Football chants are short, upbeat, and deliver a simple message. Your squad can repeat them as many times as needed, making them useful for short game breaks and appropriate plays. If you don't have a collection of chants in your football cheer arsenal it's time to learn some!

This collection gives you plenty of chants to pull out whenever you need one. The chants are simple enough to memorize and repeat, and the fans will quickly join in and chant along with the squad.

Chants for the Offense

Chants for the Defense 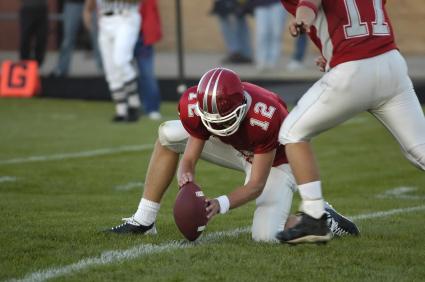 Pump Up the Enthusiasm

Whichever football chants you use, enthusiasm counts for a lot. When your squad is united with a great outlook and an ideal amount of energy, you can really give the crowd and your team a boost. So fluff up those pom pons, and be ready to support your home football team through the ups and downs of the season.